Back to Aquatic Plant ID 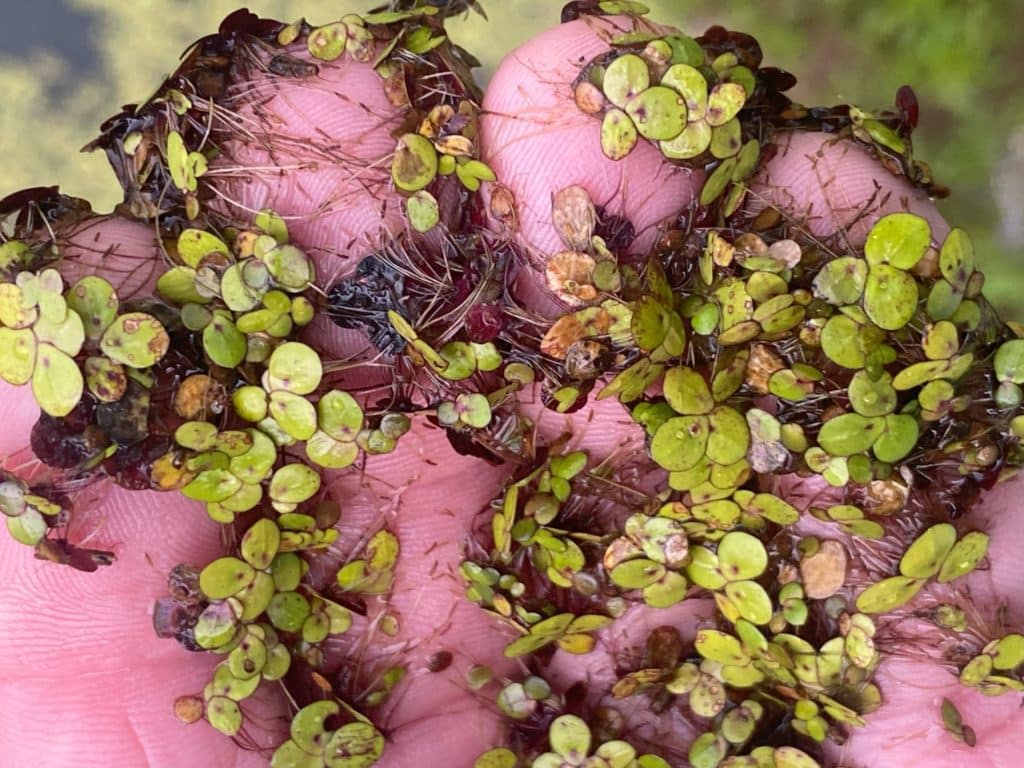 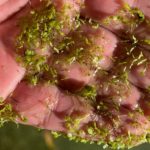 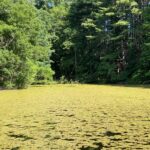 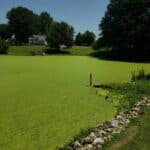 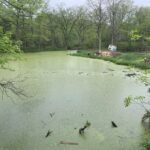 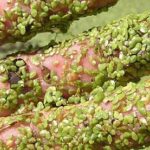 Duckweed is a small free–floating plant that resembles clovers and has short roots.

Duckweed grows on the surface of very still bodies of water. Free-floating, mature leaves look like small clovers with two to five fronds one-sixteenth to one-eighth of an inch long. The light green leaves curve slightly and are round or egg-shaped; roots hang from the leaves and contain three to eleven nerves. In fertile water, duckweed can double in numbers in just three to five days. Because it spreads so quickly across the water’s surface, oxygen depletion and fish kills can occur if duckweed covers enough of the surface.

Duckweed is often mixed with other floating plants, including watermeal, which is often mistaken for duckweed but treated differently. Duckweed flowers and reproduces in groups, but the flowers can only be seen through magnification. Buds sink to the bottom in the winter and rise to the top through the development of air bubbles in the spring.

Duckweed is found throughout the United States.

Click here for more information on how to control duckweed.